One great challenge for collaborative tools is the great diversity of modules and their lack of uniformity.

This leads to security flaws but also to inconsistency in terms of infrastructure and user interface.

With Beecome, the structure prevails and that is due to its institutional hierarchical model. It can be a school, a university, but also an informal working group like, for instance, in a courthouse.

Unlike most commercial tools, Beecome benefits from a consistent, unified organization  of its modules. The safe sharing of resources such as video conferencing was considered from the very beginning of its design. The concept of security is at the very core of the tool, which was designed as a collaborative platform providing a framework for collaboration.

In addition, Beecome only integrates “social” networks in extremely controlled and filtered cases. This is what makes it possible to separate the tool from any commercial exploitation.

Beecome is built using French servers, French developers and French partner companies. Beecome’s CEO is committed to both securing his tool and making it extremely efficient in terms of network relations.

The equation between freedom and security is rather a difficult one to tackle. One can choose a tool for its safety features and have one’s users constrained in their ability to customize the tool. Or one can develop a more open tool and has to deal with security flaws quickly scalating due to users havinh the possibility to tweak around the software structure.

Beecome has strucked a fine balance by analyzing the behavioural dimension of users and favoring the tool’s modular and secure structure.

About the Author / John-Edwin Graf 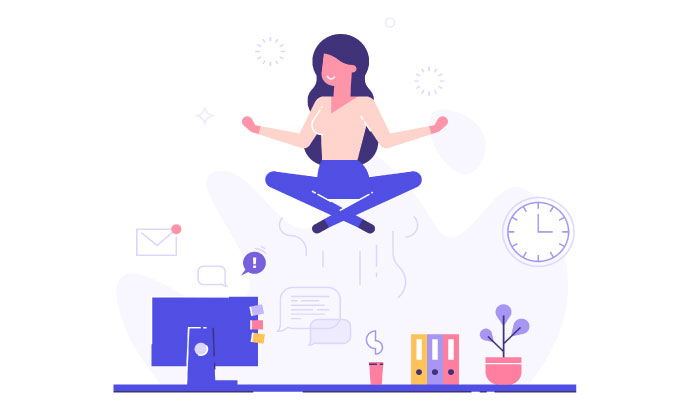 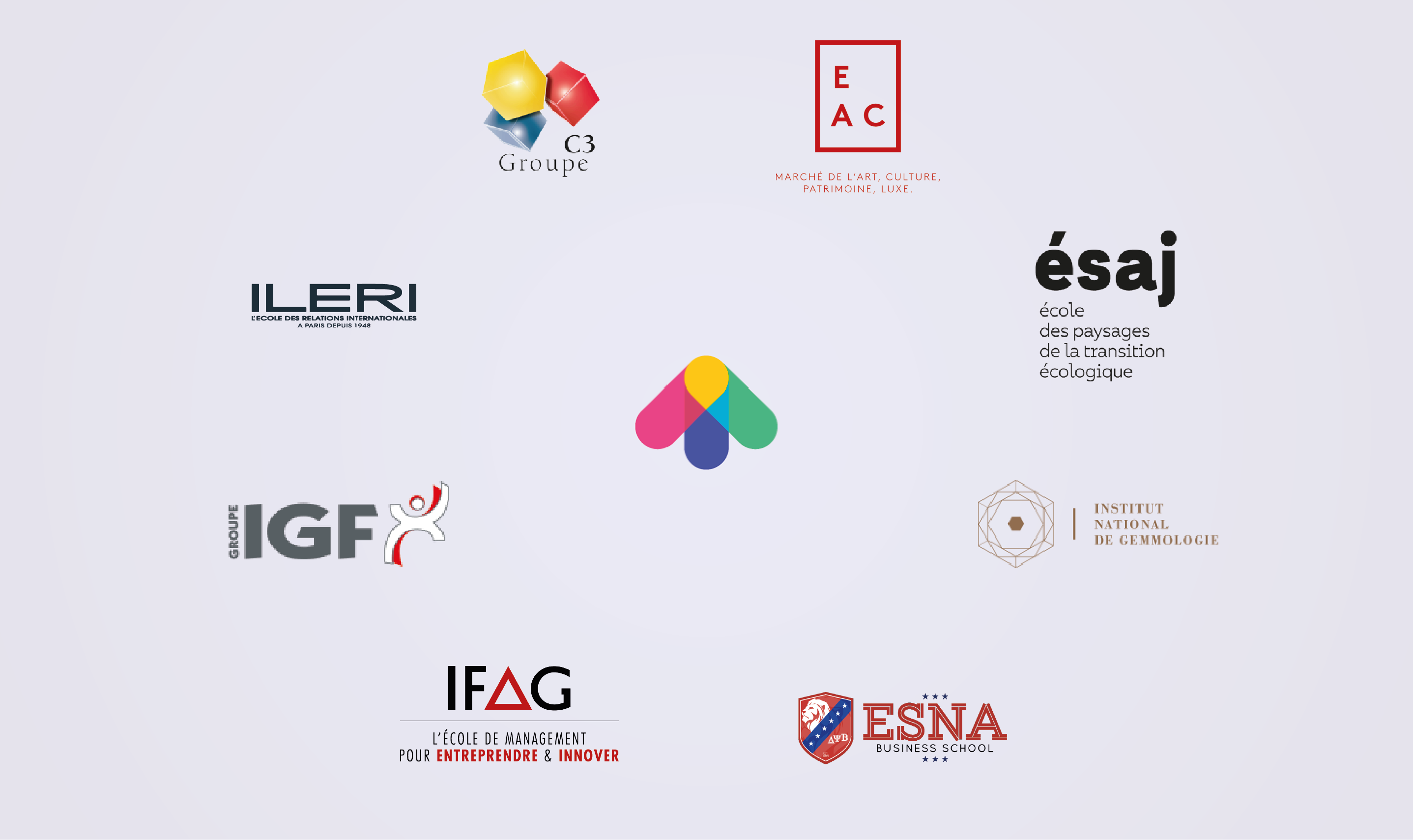